Should I be pre-approved for a loan before I start looking for a home?

Weekly Review
The stock market advanced to new highs in anticipation both houses of Congress would reach an agreement on a tax cut bill. It appeared on Friday the reconciliation process had run its course as House Ways and Means Chairman Kevin Brady stated the conference committee had completed its negotiations. It now appears the Republican controlled congress has enough support to pass their tax reform bill with a final vote taking place sometime this coming week.

Bond yields were largely unchanged for the week although 10-year Treasury yields slipped a little lower on softer than expected inflation numbers from the release of November’s Consumer Price Index (CPI). The November CPI came in at 0.4% as forecast but the Core CPI, which excludes volatile food and energy prices, was reported to have increased just 0.1% versus a consensus forecast of a 0.2% increase. Els ...

I recently ran a report on Anne Arundel County to see how the market was doing and I included the report below. We are down 9% from last year of houses being put on the Market. The unemployment rate for Anne Arundel County has gone down to 3.52% and the medium household income has gone up as well. If you need more information for Anne Arundel county or the surrounding counties please send me an email or give me a ring.

July 10, 2020
Prepare for the Ultimate StayCation 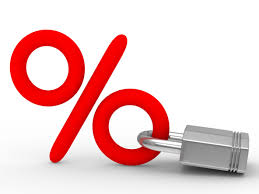 March 2, 2018
Locking in your interest Rate before you buy a home. 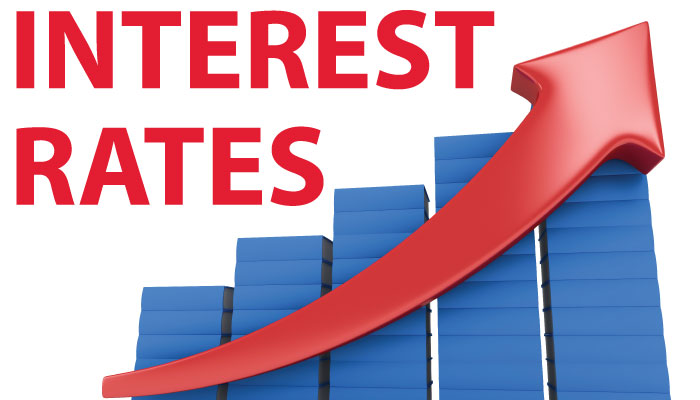 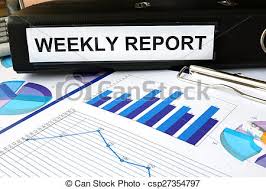 To continue searching, you must agree to the Terms of Use.

For the best experience, please provide your cell phone number and select accept below to opt-in to our Terms & Conditions and Privacy Policy to begin receiving text and voice communications.

or make a new notebook

Redirecting to searchsouthcentralmdhomes.com to complete your search.

Search the full MLS and Exclusive Property Listings.
(Prices and inventory current as of July 12, 2020)

Have a house to sell?

Find Out How Much Your Home Is Worth (optional)

We just need your phone number to finish creating your account.